King's Day is one of the nicest national holidays in the Netherlands. On April 27, King Willem Alexander's birthday, the Netherlands turns orange and people go out for all sorts of celebrations.

For those who cannot be in the Netherlands on April 27, we have been organizing King's Day in Houston since 2017. The patio of the West End turns orange once a year! Everyone look for your orange clothing to be worn. There are Dutch delicacies such as croquettes, 'bitterballen', sateh, fresh stroopwafels and Heineken beer. And our DJ plays Dutch music. A Dutch tradition in Houston! 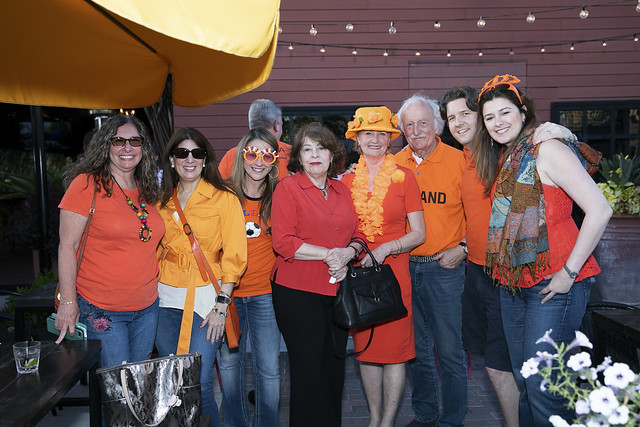 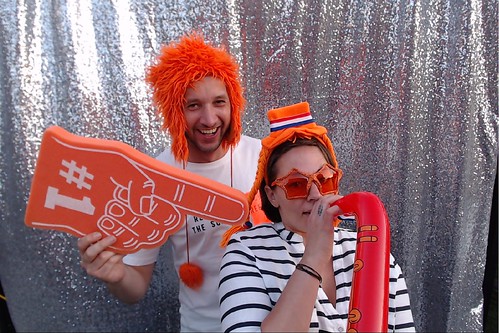 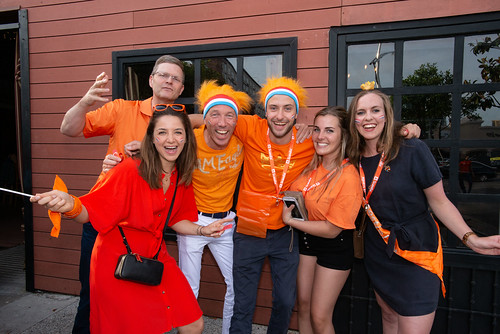 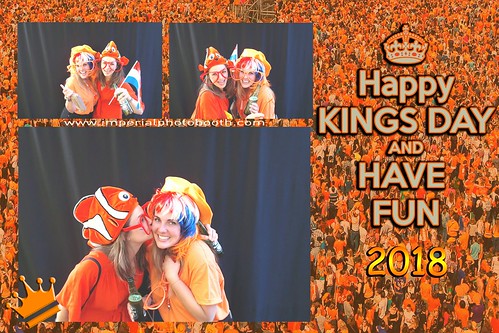 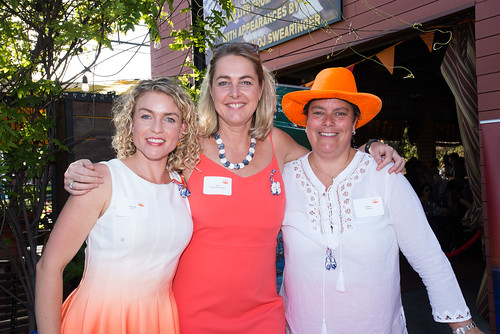